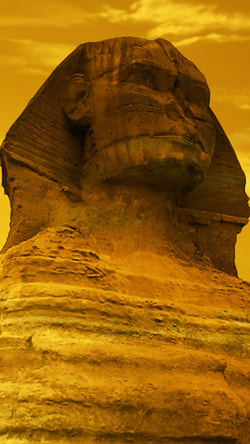 The fraternity initially served as a study and support group for minority students who faced racial prejudice, both educationally and socially, at Cornell. The Jewel founders and early leaders of the fraternity succeeded in laying a firm foundation for Alpha Phi Alpha's principles of scholarship, fellowship, good character, and the uplifting of humanity.

Alpha Phi Alpha chapters were established at other colleges and universities, many of them historically black institutions, soon after the founding at Cornell. The first alumni chapter was established in 1911. While continuing to stress academic excellence among its members, Alpha also recognized the need to help correct the educational, economic, political, and social injustices faced by African Americans. Alpha Phi Alpha has long stood at the forefront of the African-American community's fight for civil rights through leaders such as W.E.B. DuBois, Adam Clayton Powell, Jr., Edward Brooke, Martin Luther King, Jr., Thurgood Marshall, Andrew Young, William Gray, Paul Robeson, and many others. True to its form as the “first of firsts,” Alpha Phi Alpha has been interracial since 1945.

Since its founding on December 4, 1906, Alpha Phi Alpha Fraternity, Inc. has supplied voice and vision to the struggle of African Americans and people of color around the world.

The mid to late 80’s was characterized by a change in the fraternal governance in New York State. During Bro. Warren Scott’s tenure as Regional Vice President, the final and often controversial steps toward the formation of NYACOA were made.

In 1989-1990 the NYACOA constitution was ratified at a state-wide meeting at Hofstra University.  A full slate of officers was scheduled to be elected approximately one year later.

Bros. John Williams (Eta Theta Lambda chapter) and Steven Skinner (Eta Zeta Lambda chapter) declared their candidacy for NYACOA president.  They both campaigned throughout the state.  The convention where the ballot was to be had was held at Hofstra University during the late fall/early winter of 1991.

During this convention Bro. Orlando Rainey (Eta Rho Lambda), the sitting District Director) was nominated from the floor for NYACOA President.  This set up an unexpected 3 way race.

Brother Steven Skinner prevailed in the election by one vote and became the first NYACOA president and took office in September of 1991.  He was also named the District Director by the newly elected Eastern Region Vice President—Tony Mann.